Houses and the House Crystal

Back to College Houses and Traditions

Saint Stephen’s College boasts an incredibly spirited House system that recognises the vast array of talents demonstrated by the students. Throughout the year, students compete against each other in a range of competitions across different facets of the College, including sporting, cultural and academic.
The four Houses were established in 1996 and all are named after the College’s founders; Bob Greasley, Lex Bell OAM, Bishop Albert Haley and Lester Hughes. Each student from Preparatory to Year 12 is allocated to a House when they commence at Saint Stephen’s College. Students with relatives who have previously attended the College are allocated to the same House. The four Houses are: 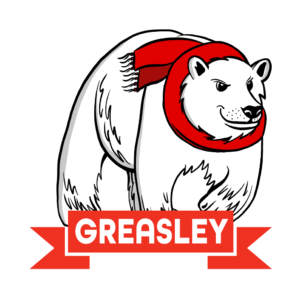 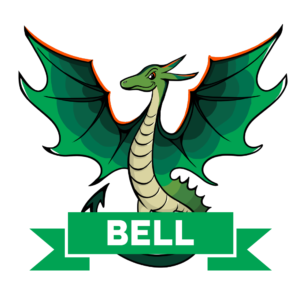 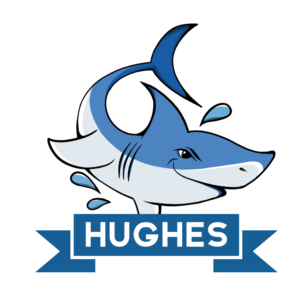 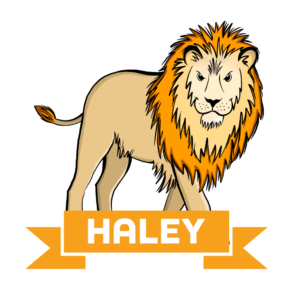 As well as competing against each other, the students rally together to support each House in their key fundraising event, whether it be Haley and Shave for a Cure, Greasley and the 40 Hour Famine challenge, Bell and Bandanna Day or Hughes House and Mental Health Awareness Week where the students raise money for beyondblue and other mental health agencies.

Houses accumulate points throughout the year, the pinnacle being when one House is awarded the much-coveted House Crystal. This “trophy” was awarded for the first time in 2002 and has since become a vital part of the Saint Stephen’s College tradition.

On the day the House Crystal is awarded, students from P-12 congregate in the Multi-Purpose Hall to see how the points unfolded during the year. It is a time of great camaraderie, cheering and laughter, as well as an opportunity to pat the winning House on the back for their efforts.