Speak to our staff 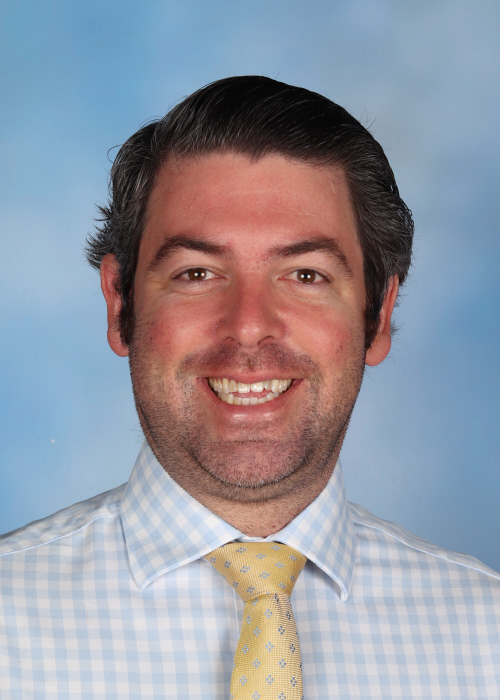 Participation in the College musical does incur a levy for every student involved in the orchestra, crew, production and on-stage roles. The levy includes a production T-shirt. Rehearsals take place at lunchtimes, after school and some weekends.

Theatralis is the College’s large-scale theatre production. Generally running every second year, the production is designed to bring original theatre to the Saint Stephen’s College community and gives students a grand opportunity to demonstrate their performance skills.

Acting auditions are generally open to students in Years 9 to 12. There are also many opportunities to participate in backstage and production roles such as lighting, sound, make-up, costume, set construction and more.